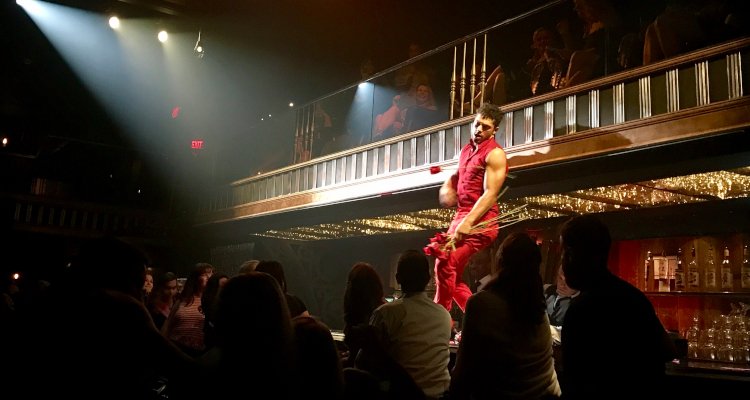 Sherrese Clarke Soares’ HarbourView, which has secured up to $1 billion in funding from Apollo Global Management, unveiled the high-profile song-rights buyout this morning. The corresponding release doesn’t disclose the deal’s specific terms or (undoubtedly large) price tag, but emphasizes the Puerto Rican artist’s career accomplishments and HarbourView’s “fresh take on investment management, built on intellectual curiosity and the desire to defy convention.”

On the former front, the music video for 43-year-old Luis Fonsi’s aforementioned “Despacito” ranks second (behind “Baby Shark Dance”) on the list of the most-viewed YouTube uploads – while also boasting 1.34 billion Spotify streams and another 1.51 billion plays for a remix.

The five-time Grammy nominee and Universal Latin artist has released 10 studio albums to date, and the projects include other well-known tracks such as “Échame La Culpa,” “Tanto,” and “No Me Doy Por Vencido.”

The Carnegie Hall and Evoqua Water Technologies board member Clarke Soares formerly served as CEO of Tempo Music and held executive positions at GE Capital, CIT Group, and Morgan Stanley. Moving forward, HarbourView will strive “to be the industry standard for excellence and integrity in investing in assets and companies driven by premier intellectual property,” according to the announcement message.

Of course, more than a few other businesses are likewise in the market for “premium intellectual property,” with a particular focus on song catalogs.

More broadly, besides the Big Three labels and their publishing divisions, the likes of Blackstone-powered Hipgnosis Song Management (as well as the separate Hipgnosis Songs Fund), Round Hill, Primary Wave, Reservoir, Concord, Iconic Artists Group, Eldridge Holdings, and Shamrock Capital Advisors have made noteworthy plays in the music-IP space as of late.

Time will tell whether these and similar plays pay off in the long term, but as the Luis Fonsi catalog sale and several other examples demonstrate, the ultra-expensive trend is showing few signs of slowing down.