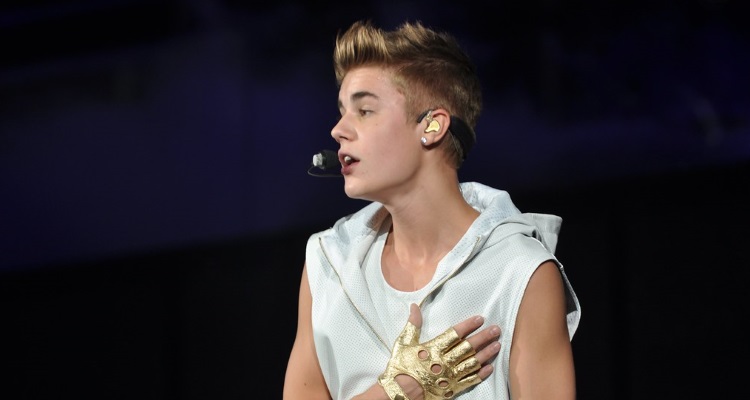 More than a decade after the release of his debut studio album, My World 2.0, Justin Bieber has officially secured the most monthly listeners of any artist on Spotify.

Dua Lipa is ranked fourth (65.48 million) in monthly listeners on Spotify, against fifth for Doja Cat (61.19 million), sixth for Ariana Grande (59.69 million), seventh for J Balvin (58.51 million), eighth for The Kid Laroi (58.43 million), ninth for Billie Eilish (55.91 million), and tenth for Lil Nas X (55.41 million). Importantly, these stats reflect the latest-available data and are independent of total yearly streams on Spotify, which in 2020 saw Bad Bunny lead the pack.

As a pertinent aside, half of the 10 most popular artists on Spotify (by monthly listeners) are signed to divisions of the stock market-bound Universal Music Group, which Spotify CFO Paul Vogel has acknowledged is “willing to lean in more aggressively” on promotional initiatives and two-sided marketplace deals.

Furthermore, eight of the 15 most-streamed musicians on Spotify (once again by monthly listeners) are signed to UMG, and Congress in June launched an inquiry into the audio-entertainment service’s controversial “Discovery Mode,” which enables labels and artists to influence listener recommendations without paying an upfront fee – provided that they accept a “promotional recording royalty rate” for the resulting streams.

The points are worth bearing in mind with regard to Justin Bieber’s Spotify monthly listeners, as recently released songs – not continually popular tracks from years back, like Ariana Grande’s still-prominent “7 Rings” – look to be driving his on-platform success.

To be sure, “Stay,” which The Kid Laroi (who signed with Scooter Braun’s SB Projects in June) and Bieber released in July, has racked up a staggering 469.27 million plays on Spotify thus far. And “Peaches,” which Bieber dropped in March, has generated a whopping 759.17 million Spotify streams to date, along with 612.94 million plays for his and Ariana Grande’s May of 2020 collaboration “Stuck with U.” The latter’s commercial success hasn’t been without controversy, however.

In terms of broader trends among the 10 artists with the most monthly listeners on Spotify, six of the creators’ leading “popular” tracks – that is, those that are enjoying the largest number of streams presently, but not necessarily those that have received the most streams overall – include a well-known featured act.

Especially because promoting remixes to fans of an original track is as easy as sending a digital notification, the point could prove commercially significant moving forward.

Lastly, with the exception of Ed Sheeran (whose last album debuted in 2017, with a follow-up slated to arrive this October) and Lil Nas X (who’s dropped several singles ahead of his debut album’s release next month), each of the top-10 artists by Spotify monthly listeners has released an album in 2020 and/or 2021. Justin Bieber and J Balvin are the lone individuals on the monthly-listener list who’ve made new albums available to fans in both 2020 and 2021.