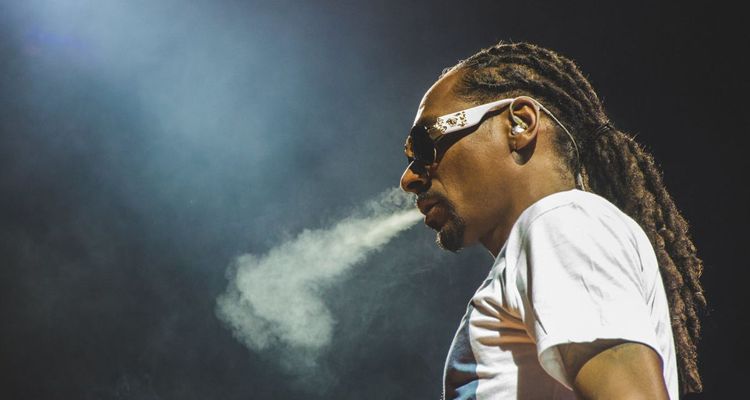 One week after adding Yusuf/Cat Stevens to its client roster, WME has officially signed Snoop Dogg “in all areas.”

WME unveiled the agreement with the “entertainment industry mogul” Snoop Dogg today. The Endeavor subsidiary hasn’t publicly shed light upon the deal’s specifics, however, instead dedicating the majority of its formal announcement message to highlighting the rapper’s varied professional undertakings.

And at the time of this writing, the Death Row Records owner Snoop Dogg (who debuted “Death Row Records Wine” last month) didn’t appear to have addressed his newly finalized WME pact on social media. But in a general statement, the 51-year-old touted the union and its broader significance with regard to his multifaceted career.

“WME is the only place that can handle the career I’ve built and grow it even further,” the “Snoop Loopz” owner said. “I look forward to gettin’ it with the WME team to continue innovating across music, film, TV, business, and digital and break barriers across entertainment.”

Among these professional efforts are some 20 studio albums (two of which have release dates in 2022), parts in Netflix’s Day Shift as well as MGM’s The Underdoggs, a role on a children’s show called Doggyland, a spot on FaZe Clan’s board, and, to capitalize upon his Super Bowl Halftime Show performance, a clothing store in Inglewood.

(Snoop Dogg likewise joined The Weeknd in investing in creator-collaboration platform Pearpop last year, and on the crypto side, the Long Beach native has a partnership deal in place with Stage11.)

Separately, WME has announced the hiring of Anthony Reyes as VP of communications, having made four agent promotions in its music division and elevated Lucy Dickins to global head of contemporary music and touring two months back.

More broadly, 2022 has delivered a number of far-reaching shakeups in the representation sphere, which had already changed materially when crowd-based entertainment was shelved in 2020 and much of 2021.

Wasserman Music in April scooped up Paradigm UK’s live music business, for instance, and Creative Artists Agency (which cut ties with Kanye West two weeks ago) over the summer completed its $750 million buyout of ICM Partners. Lastly, CAA in July re-signed John Mayer after the Bridgeport-born musician exited the agency in 2018 in favor of WME, while the latter closed a contract with Stormzy (also in July).