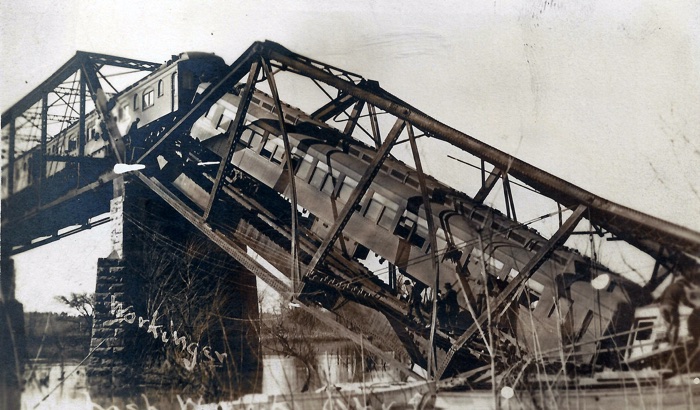 June 11th: A contract leaked to Digital Music News reveals that Apple Music will be paying nothing to independent artists during its three-month free trial, despite having $200 billion in cash reserves.  Independent labels say they weren’t even contacted by Apple, and threaten a pullout.

August 19th: A MusicWatch study finds that 48% of those trying Apple Music on a free trial have already abandoned the service, while half of those staying on have deactivated automatic credit card billing to avoid getting charged once the trial ends.  Apple quickly contests the findings.

August 21st: Apple and its newly-hired executive Dr. Dre are forced to jointly apologize for multiple, outrageously violent attacks on women following a growing backlash from the media, consumers, and employees.