The Music Industry Week in Review 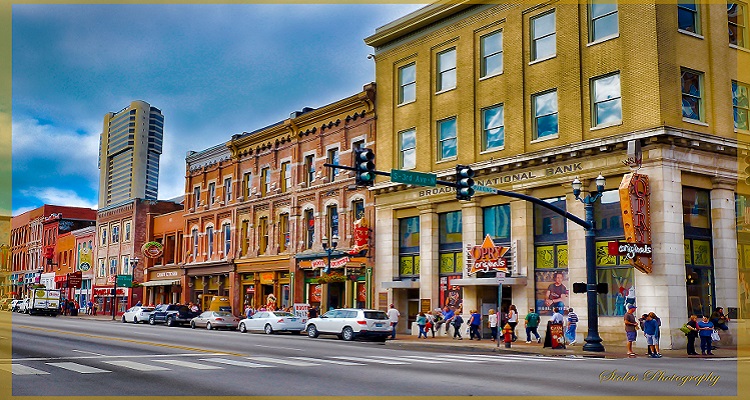 Let’s kick off the Music Industry Week in Review.

Last week ended on positive news for a certain company. After the rumor that Spotify was looking to purchase SoundCloud, we found out one possible reason why: SoundCloud annual revenues were up a solid 43%.

Monday started off with the news that several reports done by independent testers and newspapers, the iPhone 7 battery life is  poorer than originally advertised.

Tool also posted bizarre comment confirming that their new album is coming out soon, with poster Blair writing comments against an unnamed cashier, a victim of the Nevada educational system.

Google was also under attack from ‘Robo DMCA’ takedown requests.

The biggest news of the day was that Kim Kardashian was robbed of some very expensive jewelry. Editor-in-chief Paul Resnikoff was the first to question the entire story, prior to other news outlets doubting that the robbery actually happened. Even a Supreme Court judge believes that the story may actually be fabricated.

Paul continued questioning Kardashian’s story, noting that she had also reported a $500,000 diamond heist back in 2007.

On Tuesday, we saw the top albums and MP3 singles that are currently ranking on piracy charts.

Buckley also turned in a solid piece about comic books nerds being heroes to the music industry.

There was also another controversial piece about Kanye West actually defrauding fans due to the alleged robbery in Paris. Fans who have purchased tickets for his Life of Pablo tour may not actually get their money back.

Another highly-commented post was about the possibility that Kardashian and West may actually face criminal charges since absolutely no footage nor witnesses were found.

Wednesday started off with a simple question. Rapper D.R.A.M. told the Sway in the Morning Crew that he doesn’t use ghostwriters, leading us to ask the question if it’s actually okay for rappers to use ghostwriters.

There was bad news for Spotify Free users, as they found that the desktop service was actually serving up virus-infested malware.

Maybe Shazam isn’t so profitable after all. It actually lost $21 million back in 2015.

Rapper Fetty Wap flaunted his wealthy by publicly bringing $165,000 to pay off his fine, leading us to wonder if he could be the next artist to be robbed.

On Thursday, Paul observed that the Rolling Stones still manage to stick together, throwing out every musician excuse the longer they continue to do so.

Tired of TicketMaster and Live Nation’s additional fees? So is New York resident David Himber, who filed a class-action lawsuit against Live Nation for overcharging on concert tickets.

On Friday, Kim Kardashian was back on the front page, as the DMN team concluded that yes, the Paris robbery was a hoax.

Jay Z has signed on to produce the Richard Pryor biopic, which will start filming next year and will be available on Netflix.

Gorillaz also teased that their next album is coming sooner than anyone thought.

Desert Trip is also better known as Oldchella, with the average attendee’s age at around 38.